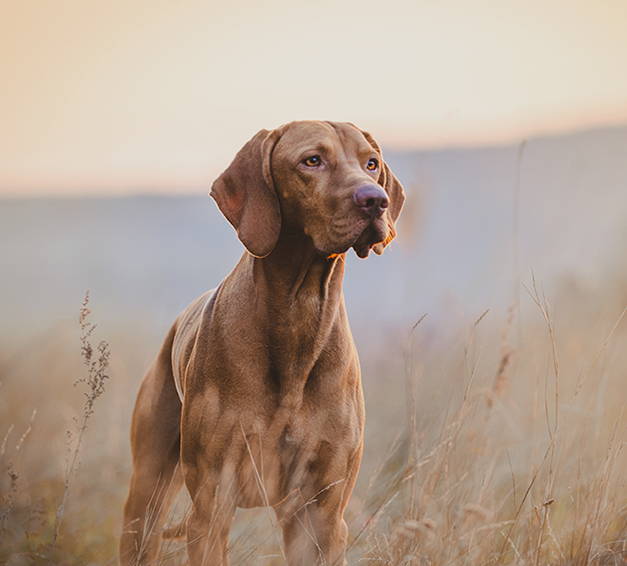 Natural of Santarém, the grandfather of Pedro Patrício and his brother Rui was a passionate about the countryside, and liked to hunt, making himself accompany by the dogs he had through his life, among them a daring start ear. When, a few decades ago, he first appeared at home with the dog, Grandfather Ramiro asked Peter's mother and Rui that he should give him, to which she answered with a Maroto air: "I told you."

And so he stayed. He already told you for many years, not letting anyone indifferent, to the point of frequently friends and colleagues ask his grandfather as his faithful companion was called. "I told you," he replied, often, without hiding the affection he had for that dog and the smile of pleasure that the situation provoked him. "But you said what?"

The affections, the taste for the field, the good disposition, simplicity, genuineness; All this already told you represents and brings to the memory of Pedro Patrício and his brother Rui. "But you said what?" Everything, everything is said. I told you.